I am specially a fan of the Star Wars saga, but for barely €12, it was a good deal of 4 minifigs and some parts. So let’s review this Endor Rebel and Imperial Troopers Battle Pack. ( Is this the longest LEGO Set name? I haven’t seen a longer one before ). 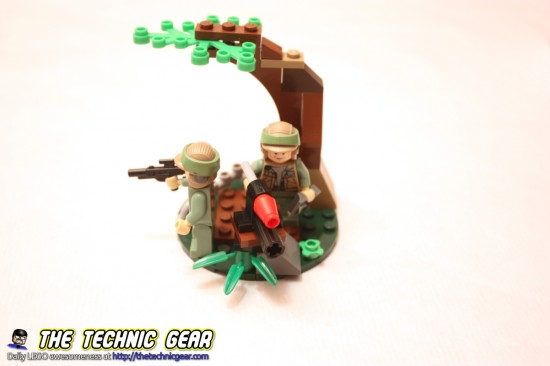 As with other small LEGO Sets, this Star Wars has a small box that it is half empty ( or half full :P ) 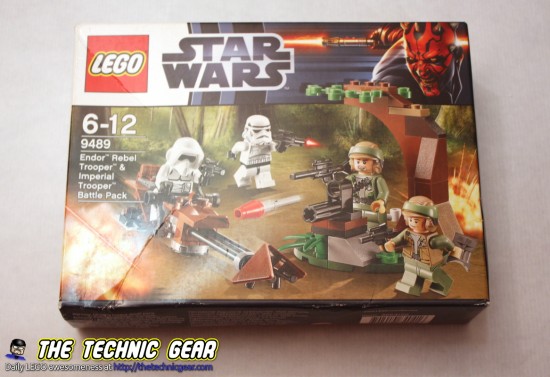 And the back part of it. 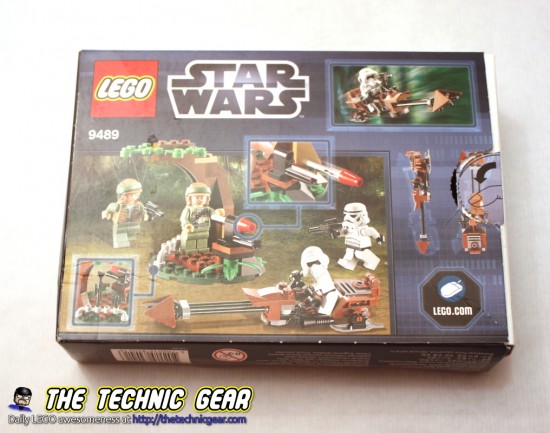 Just one manual to build the rebel’s hideout and the flying bike.

This set won’t keep you busy for a long time. The only part that slightly caught my attention was the tree in the rebel’s hideout.

Here it is. This is the part of the Imperial Troopers 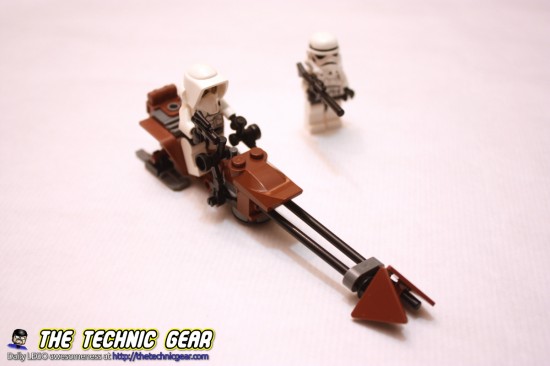 And these are the Rebel troopers.

Four minifigs in this set. 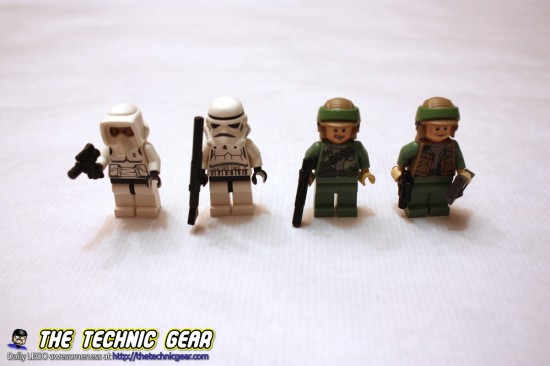 – It is too simple

Well, as I paid just €12 for it I think it was a good deal. A few nice parts and four minifigs seems like a deal for me. You can get it at Amazon.