Woo! When I ordered this LEGO Technic 8110 Mercedes Benz Unimog from Amazon I wasn’t aware that it was so big and so complex. To be fair, I bought it as a “cheap” way of getting lots of new bricks, power function motors and pneumatic parts.

I were going to record this one on a video as a time-lapse of the building process… but man! when I opened the box I really though it was a very very bad idea to record this. So I have ordered an extra camera’s battery from Amazon and launched building it anyway.

This is what I have when I opened the bags tagged as 1. So with my “helpful” assistant, we launched ourselves on the process of building this nice vehicle. 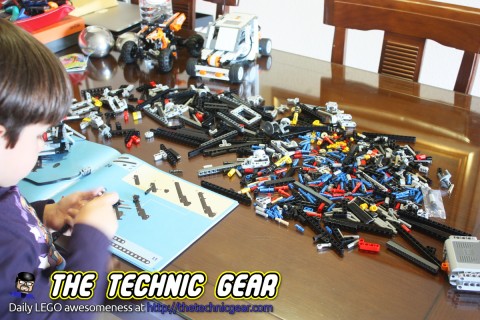 And after plugin the LEGO Power Functions Motor every gear seems to be working… I don’t want to do the same mistake that I did with the 42006 Excavator.

So here it is this little beauty! 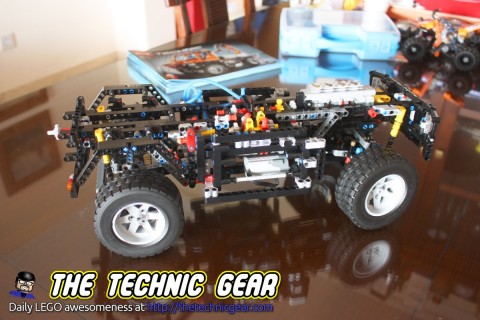 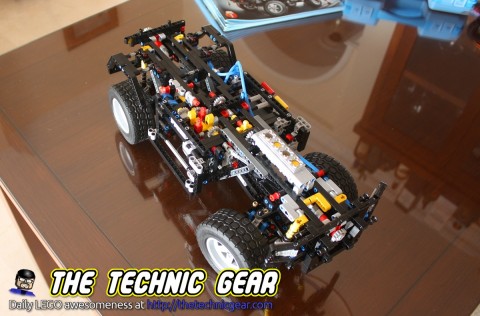 And a hot close-up! 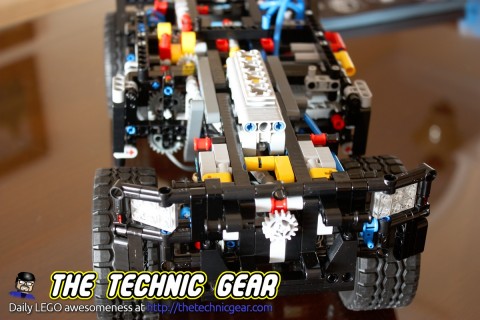 So far no big problems. Just I had to rebuilt from scratch on step 10 or 12 when I realized that I have placed the diferential on the wrong position.

Here you can see it in action.

Yay! I will keep you updated!