After building (something very close to) the upcoming 60050 Train Station with LEGO Digital Designer I decided to order the missing parts that I need to LEGO. Finally when the parts arrived and I started building I realized that I can build something cooler and bigger than their pesky train station :) 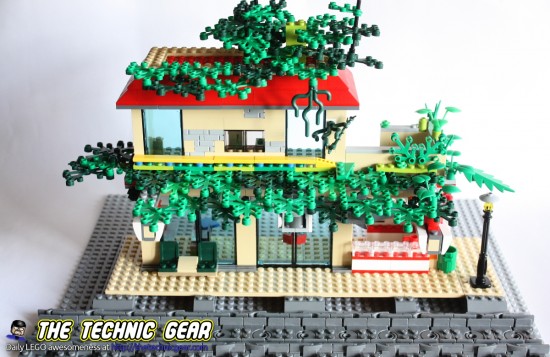 My very first LEGO construction, a two stories train station with a fish and chips restaurant ( that also serves chicken and sausages ), a hall and a little shop. 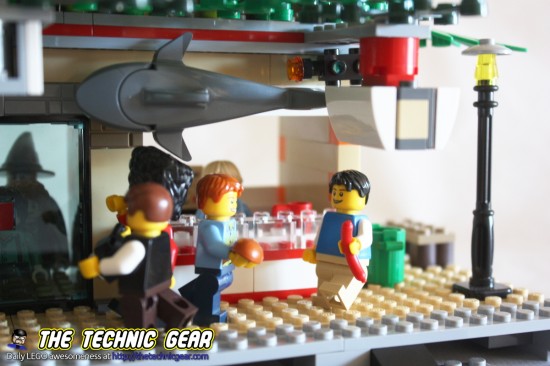 On the second floor there an empty office waiting for furniture. 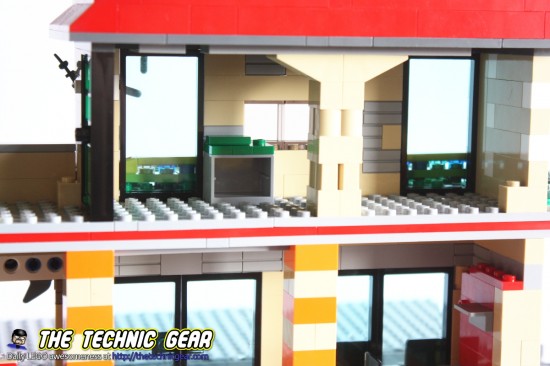 On the side of the station there is an ATM in case you need money. 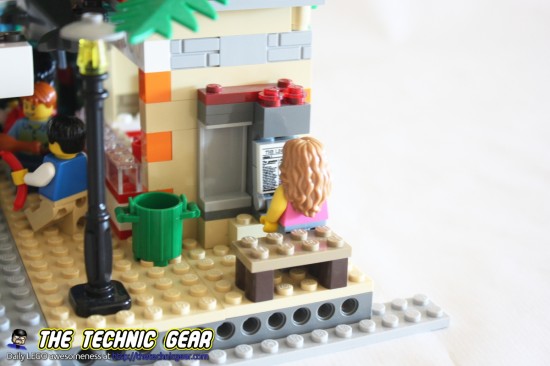 Here is the photo of when Gandalf and the four hobbits arrived at the train station. 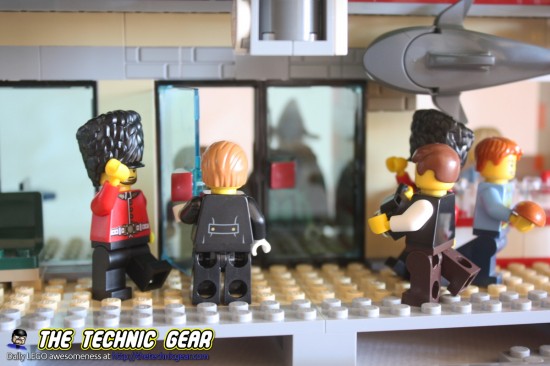 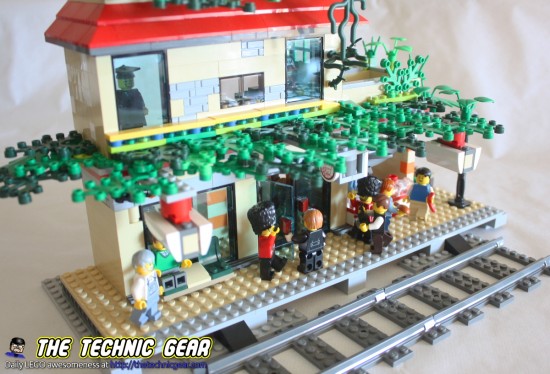 And as an extra here is the train station on a real LEGO train track.

Do you like it? Drop me a comment I would love to know what do you think of it.