What do you want to see next? 4 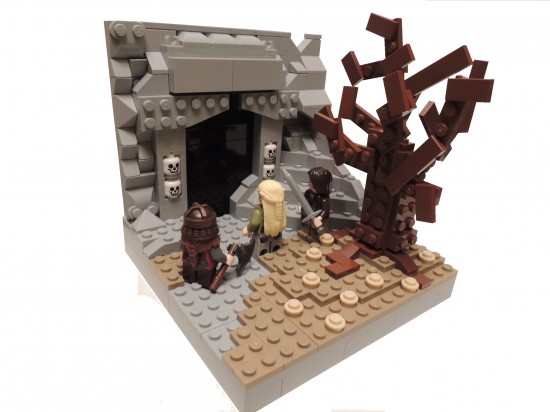 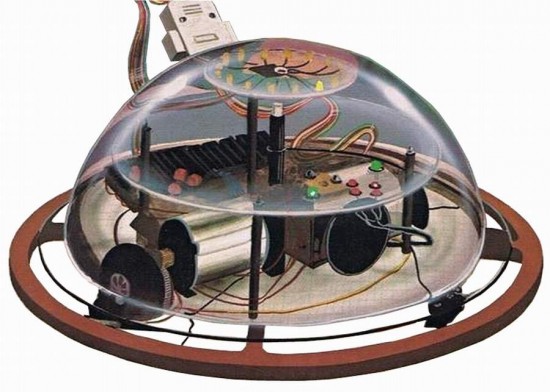 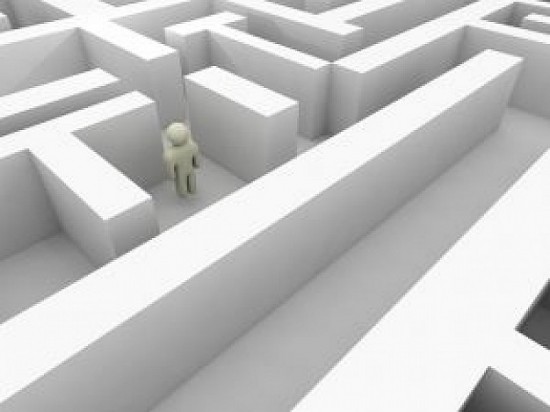 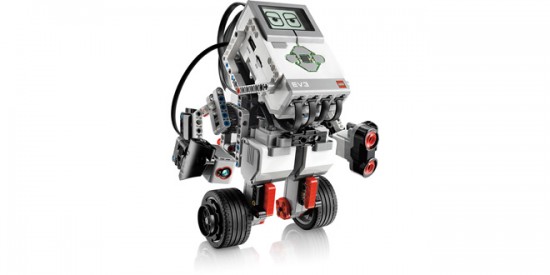