The Best LEGO Sorting Machines You Will See 8 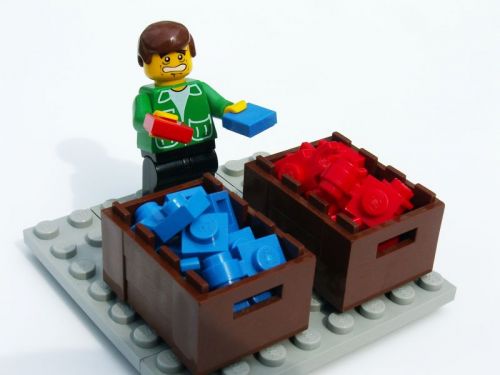